I have a talk coming up in March that quite frankly is scaring me to death.  I have to give a series of forty minute talks to some ….. teenagers!  (Dan Dan Daaa!)

So yes I am brushing up on my Classical knowledge.  As a young and foolish man I really hated the Classics in general and Philosophy in particular but now at the age of 30 (version 9) I have come to love them.  My other interests include CS Lewis.  I have read everything that Lewis wrote and now with my classical knowledge increasing I can understand him a deeper level.  I never realised how much stoicism was in Mere Christianity or the Screwtape Letters!

I have just finished reading A Classical Education which proved to be a good read, full of interesting facts and enlightening.

I have already posted today that I have been reading Horrible Histories but I have also been listening to some serious Greek Philosophy.  I find audio books very useful because first I have dyslexia, second I can listen to them in the car on the way to work and third because the cat can sit on my lap whilst I listen which she can not do when I am reading a book.

One of the time periods I cover in Primary Schools is the Ancient Greeks. It’s a really fun workshop covering myths, history and artefacts. In fact its one of my faviourate workshops because I work so many song lyrics into my talks. I read extensively for my workshops and constantly reread my faviourate books to keep my knowledge fresh so today I have been reading the ever popular Groovy Greeks by Terry Deary of Horrible Histories fame.

Sorry I have not posted anything today. After a horrible train journey down to Cornwall I have been recovering.

When I am sufficiently recovered I will be posting about monuments and stone circles.

Until then I leave you with some dinosaur teeth. 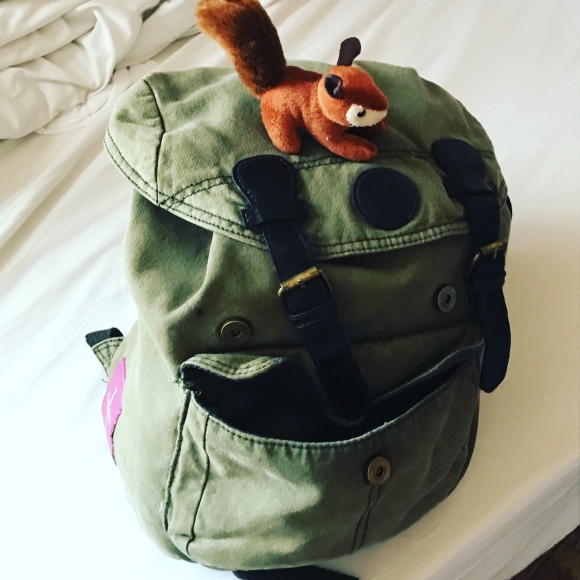 I should have time to read but I am taking wife and child with me which means conversion probably about robots. 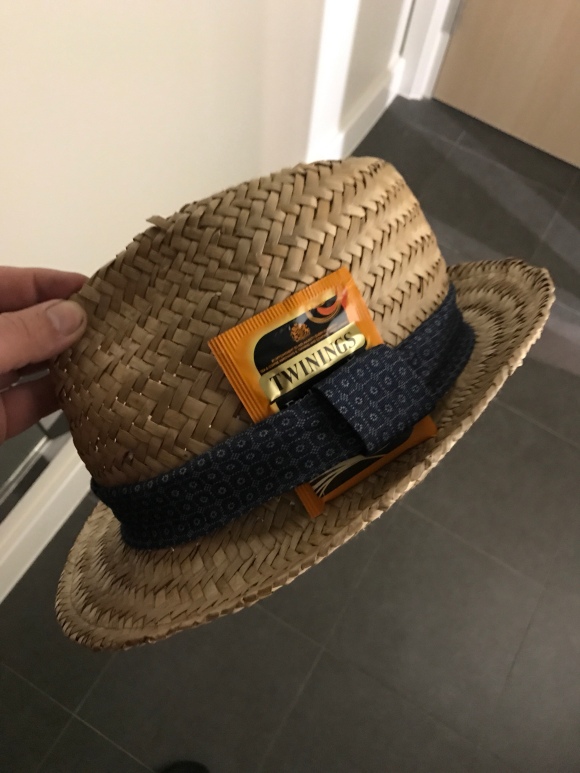 While in Cornwall I will be playing with my new drone that I have bought for work purposes 🤥 and hopefully will have some useful images to share with you.

Well it’s the Feast of Stephen and snow is predicted for Coventry. I’ve been a good boy so I’ve decided to have a couple of pints. No reading today but have listened to my America West Audiobook and am amazed that America is so interesting! 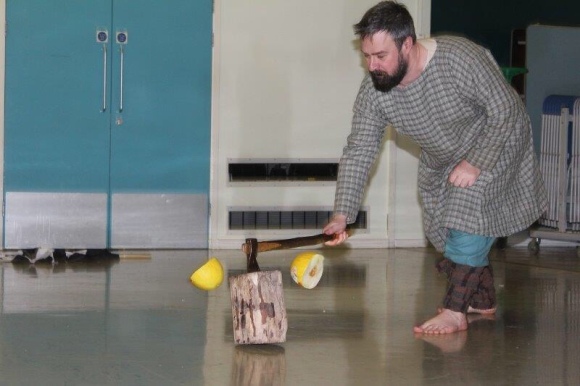 As you know I am reading Viking Britain: An Exploration

. Yesterday I was reading about Offa, Saxon king of Mercia, who is most remembered for his dike which runs along the boarder with Wales. He was a very powerful man who commanded that a kingling under his “protection” should have his head chopped off for the crime of minting his own coins. What I found striking was that Mercia and its domination of Saxon England swiftly declined (read collapsed) after his death. I woke up this morning thinking about a conversation I had with a friend Dr Simon May, of Coventry University, over a game of Bloodbowl. He is an expert in the history of organised crime and told me that criminal gangs under the control of a single charismatic leader are easy to destroy by removing that leader, organisations built around and idea are harder to destroy. I think that is what we are seeing in Mercia, that Offa rules as a gangster and when he goes so does everything built with his power, very Lord of the Rings!

On this special day remember our poor Saxon ancestors who unfortunately drank too much at Yule. Terrible because our Viking ancestors had gotten hold of diaries so knew when the holy days were and didn’t have to fight the Saxons, they just turned up, shoved them in a sack and took them off to Micklegard to be sold as slaves.

Spare a thought also for Hengist and Horsa who were sent by the Jutes on a peace mission to the Frisians over Yule. This episode is called “The Frisian Massacre” so you can guess how well it went! Before Yule started one of the Jutes killed a Frisian but before honour could be satisfied Yule started and our ancestors didn’t fight over Yule. It must have been a very uncomfortable Yuletide, would make the most uncomfortable Christmas dinner look like a feast, and at the end the Jutes fell on the Frisians before coming home.

I love audio books. Neither cats nor little boys and stop you listening in the same way that they can stop you reading. In fact you can build a wicked train track or have a cat sit on your lap and your learning is not stopped. I am currently working my way through the Great Courses The American West audiobook which is far more extensive than I first thought. The tutor is excellent, thoughtful and pack in loads of interesting facts without overloading nor disrupting the narrative.

If your studying the American West for GCE or just have an interest but not the time to read then I recommend Great Courses.

You will not be surprised to read, given that it’s Christmas Eve and I have a little boy, that I am still reading Viking Britain An Exploration. I can normally finish a book in two sittings but when you have a little boy everything takes longer! So, two and three! Williams is an excellent writer, he weaves his academic study with imaginative historical fiction full of powerful imagery which vivifies (?) the text. This is even more powerful as he starts in Old English, translates it into Modern English and then imagines the description in terms of historical fiction. The scene on the beach as Norsemen are confronted by the Kings Revve, to the rhyme and reason of the Beowulf poem is especially powerful.

Williams has a strong writing style that is inhabited by the North. It’s the same North that held CS Lewis in thrall and excited the imagination of Tolkien. I feel it when I drive past birch forests and when I went walking in Northern Sweden. The cold, salt spay and the bitter biting wind on the back of your neck. I was never in danger of my life in the artic circle but the rugged beauties made me happy to be alive.

Finally, the boy has started climbing me has done something annoying to the font, I will conclude todays snippet with the thing that I really like about Williams book. That is his use of alliteration. I am a huge fan of Norse and Anglo-Saxon poetry and its always great to see the use of kennings and alliteration in books about the people who used them most.

I am still working through Viking Britain by Thomas Williams. His prose is excellent and his knowledge just oozes off the page. I think what got my respect straight away was the confession that Viking history is a live topic with new finds coming to light all the time. His book is not, and is not intended to be, definitive. But it certainly has authority.

Chapter one, like most Viking books, jumps straight into histography. I love this topic but I don’t intend to bore you with it, you can do that for yourself on the Histography page (when I create it). The debate is how to present the Vikings or more accurately where the focus of the narrative should be. Should it be on pillage, slaughter and rampage? Or on cultural achievements, art and discovery? Dark Age or age of light? Williams argues that by focusing on swords, war and exciting raids on terrified monks we reduce the Vikings into cartoon characters.

I think he has a point but I am collector of books and have been following Viking Histography for many years. There does seem to be a cycle of revisionism between the “cultural achievements” and the “vicious Vikings” schools. The reason for this, as I said above, is that the Vikings are a live historical topic and if I may add one last point before I get back to my books, the archaeology is ambitious and the written sources partisan. Perfect environment for a variety of interpretations.